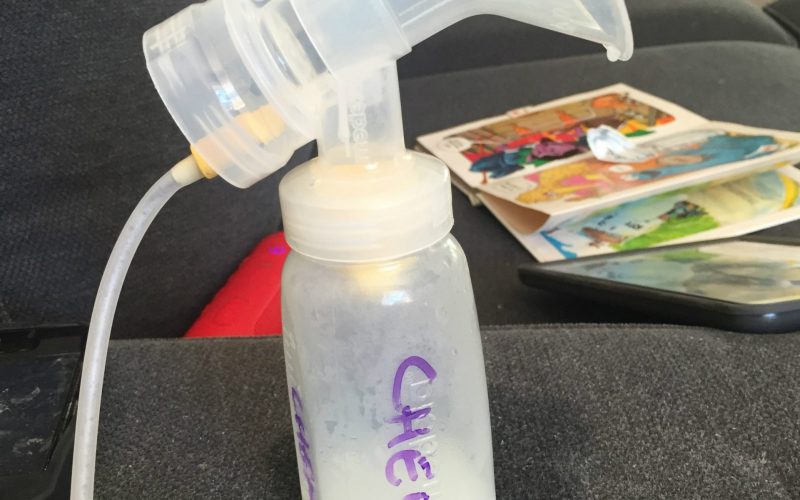 Weaning has been hard. Very hard. On both of us.

Things are easing, but this has been the hardest part so far.

Tonight for the first time my toddler reached for his father to cuddle him to sleep instead of me.

This has been his pattern for the last three weeks. He clearly told me to go away and chose his father.

In tears I retreated to mr 6’s bedroom.

“Bubba doesn’t want me because I can’t give him boobs”.

Mr 6 held me tight,
“I’ll tell you one thing mummy deep down he still loves you.”

Made with ❤ by Hospitality Websites

Generously Hosted with ❤ by Clickify